A Million New Homes by 2024: Promise or Pipe Dream? 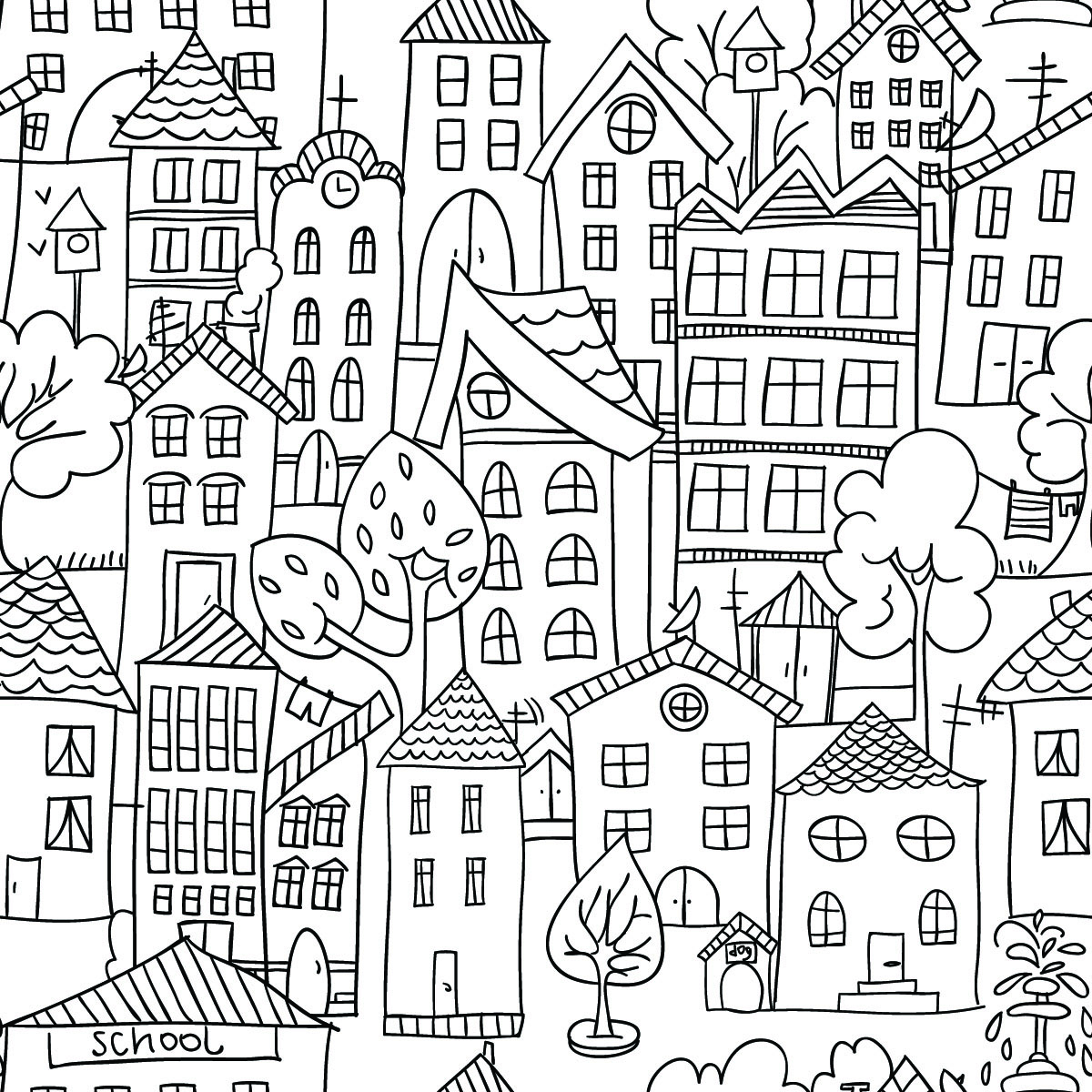 Forget, for a moment, lockdown, tier restrictions, face masks and Covid-19. Instead, we’d like you to place yourself back in November 2019, when we were all freely gallivanting around in groups of six or more awaiting the General Election. (Yes, that really was less than a year ago. No, we can’t believe it either).

At that time, one of Boris Johnson’s big campaign pledges was that the Tories would build a million new homes by 2024. He made this pledge even more attractive to would-be homeowners by promising to improve help for first time buyers.

What’s the background to this?

Simply put, the UK doesn’t have enough homes for everyone to live in. The so-called ‘housing gap’ between the number of homes there are in the country and the number of people who need to live in them is estimated to be more than a million.

It was reported at the beginning of last year that housebuilding figures under the Conservative government were the lowest we’ve seen in the UK since the Second World War.

What did the government actually promise?

Housing was a big issue across the board for 2019 manifestos (probably not surprisingly given the figures above). The Conservatives, Labour and the Liberal Democrats all set out big lofty aims for how many houses – ‘social’, ‘affordable’ or otherwise – they planned to build.

Boris Johnson promised that he and his party would build ‘at least’ 1 million new homes by 2024. He also set out plans for helping first time buyers get on the property ladder. His new scheme would allow first time buyers to purchase property with only a 5% mortgage deposit and would offer up to a 30% discount on properties in their local area.

How did they plan to do this?

In their manifestos, the Labour party and the Lib Dems planned to invest large amounts of cash to pay for local councils to build new social housing.

The Conservatives took a different tack. They made clear that their plan was to focus more on encouraging the construction industry to up their game and increase their output. They said they planned to do this by tackling planning inefficiencies and introducing policies that would make the prospect of building homes more attractive.

Well that was a silly question, even if we did ask it ourselves. Lots of people had lots of things to say about these big promises, especially since they were made during a General Election campaign when the point is rather to poke holes in the other party’s manifesto in order to get ahead in the race yourself.

We’ll let you decide whether these are competitive snipes or reasonable critiques:

There was also rather a lot of attention paid to the actual number the government had landed on. A million does sound like a fantastic figure… but divided over the five years it works out as 200,000 a year. Back in 2017, the government set themselves the target of building 300,000 new homes per year by the mid 2020s. Some commentators suggested that the Conservatives subtly lowering this target showed that even they didn’t really believe they could do it.

Any early predictions on feasibility?

There is good news here! The government have already put together all the details on the new scheme for first time buyers. The scheme will be called the First Homes Scheme, and we actually published an article all about it back in September.

Of course… that doesn’t mean that it’s actually available for first time buyers to benefit from at the moment. The scheme relies on private property developers making eligible houses available, which is only going to happen assuming such properties are actually being built.

Luckily there does seem to be a commitment to making sure new housing developments crop up; the 2020 budget pledged £9.5 billion to build affordable homes.

Could this benefit you?

If you’re hoping to purchase your first property in the next few years, you may well find yourself eligible to purchase one of the promised million houses, possibly even at a hefty discount.

Want to know more about the eligibility criteria? Allow us to point you back towards our First Homes Schemes article (spoiler: if you want to feel really special some people are even priority eligible).

Of course, if you want to ask any specific questions (or if you want to offer advice on how we can learn the art of fortune telling) don’t hesitate to get in touch.