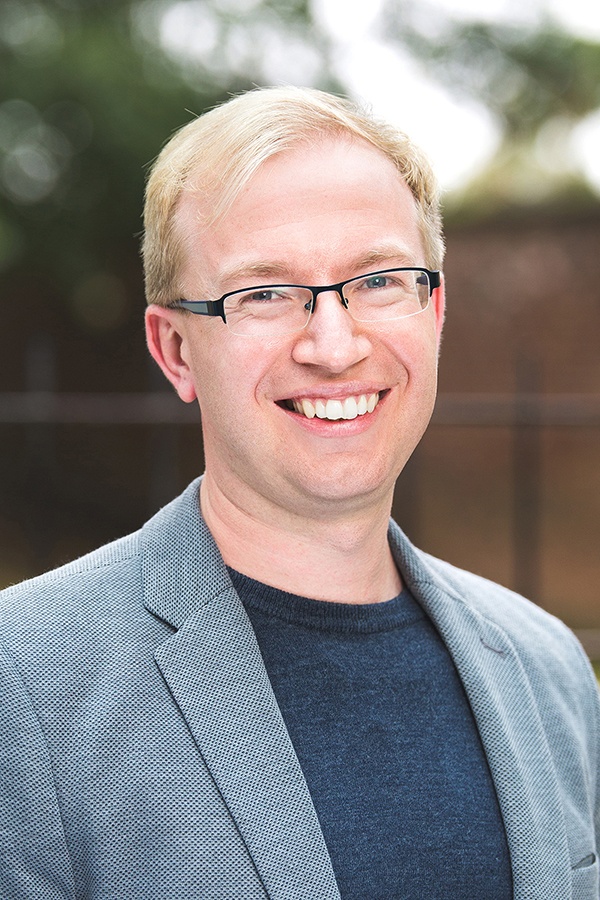 Alistair is our Non-Executive Director, meaning he shows up for the cake, not to actually work.  As a result, he doesn’t have an active caseload and unless you stumble into a board meeting, you’re unlikely to bump into him.  As well as being partial to afternoon tea, Alistair spends his days as a Senior Legal Council for a multi-billion pound organisation in not-so-sunny Cumbria.  There, he deals with a range of legal issues from corporate matters to environmental queries and everything in between.

Alistair has a background in commercial property and corporate/commercial work in both private practice and in-house in a range of public sector organisations.  Formerly a fan of complex commercial leases and development agreements, more recently Alistair has developed a fondness for regulatory issues, including things like GDPR, which bore most right-minded people senseless. As a result, Alistair helps with compliance matters for the firm. He is also where you would go to in the unlikely event of making a complaint.

Other than dealing with some of the dull stuff, Alistair sits in our Board meetings and asks difficult questions about all of Anna’s excellent ideas.  Mostly we think this is for his own devilish amusement, but every now and again he helps make our plans a bit better.  All in all, we think that’s worth the cake.  Just.

Amongst his other roles, Alistair supervises Anna.