An Update on the Cladding Scandal -Are High Rises Now Uninsurable as well as Unsellable? 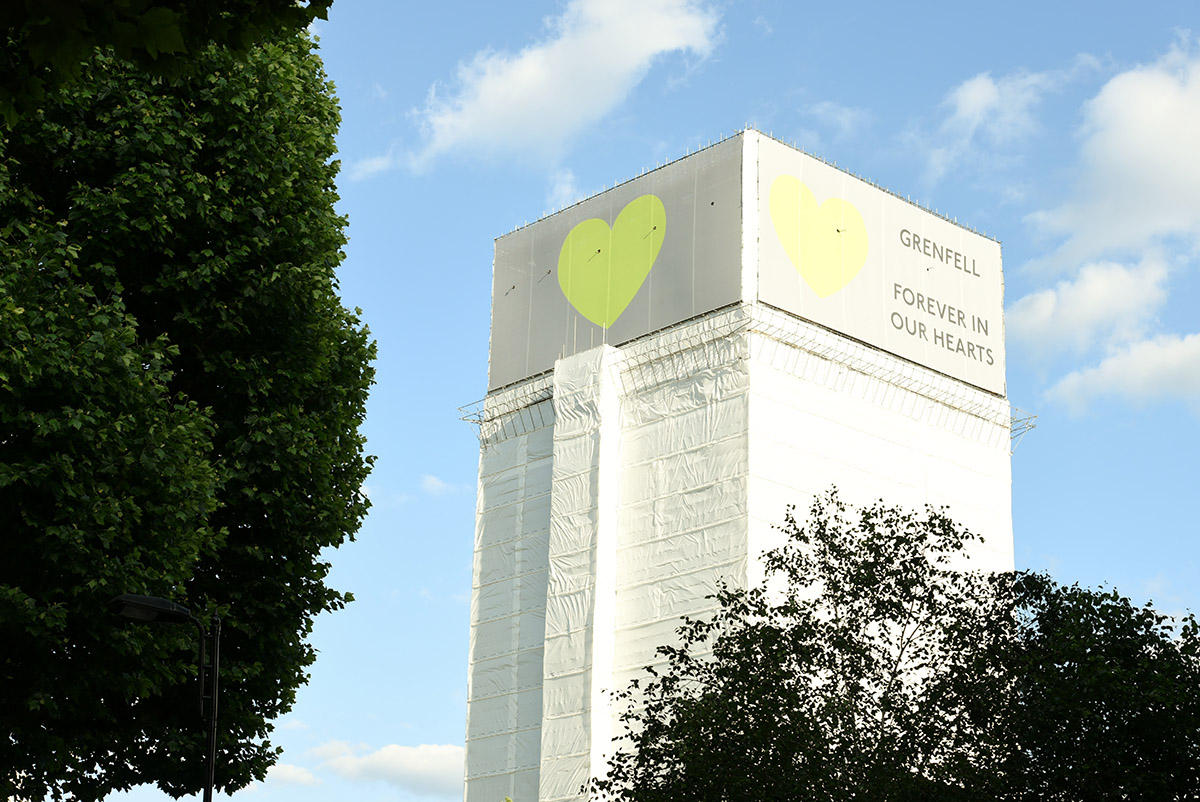 Back in June we wrote an article about the ongoing cladding scandaland the fact that property in many high-rise buildings had essentially become unsellable.

The stalemate was that mortgage companies were (unsurprisingly!) not keen to lend money to purchase flats in potentially unsafely clad buildings. Unfortunately, the proper safety checks were so complicated and expensive that a large number of building freeholders were choosing to stick their fingers in their ears and sing rather than actually get the checks done.

Regular readers of our blog (yes, such gluttons for punishment do exist) may remember that a new cladding safety check protocol – EWS1 – had been introduced in the hope of ending the stalemate, though early signs were not looking hopeful.

Well. It turns out that when government agencies, the Royal Institute of Chartered Surveyors and representatives of the housing and finance sectors got together to draw up plans for EWS1… no one thought to ask insurance companies for their input.

Many companies who insure surveying firms are now advising their clients not to touch EWS1 forms with a proverbial bargepole. The insurance companies have pointed out that in signing EWS1 documentation to say they believe cladding to be safe, surveyors are essentially accepting the liability for that safety.

Insurers have made clear that they do not believe the burden of this liability should be taken on by surveyors, especially as they may not have had anything to do with adding the cladding in the first place.

It’s not just surveyors’ insurance companies who are getting twitchy here. Freeholders of affected buildings are now finding it very difficult to get buildings insurance, particularly for fire cover.

The Albion Works site in Manchester has been proven to be at high risk of fire due to unsafe cladding and is now no longer insured against fire. This means that if the building were to be affected by a fire, none of the residents would receive any financial support at all. Despite this, leaseholders would still continue to be liable for any mortgage they had for the property, even if that property no longer existed.

In many cases, in addition to suddenly having to pay far larger insurance premiums, the residents of affected buildings are also having to shell out huge amounts to cover new fire safety systems or even fire warden patrols. In the case of Albion Works in Manchester, this has cost £10,000 per week.

What are the government doing?

The government has estimated that it will cost £3 billion to remove all dangerous cladding from buildings in the UK. They’ve offered up £1.6 billion to help address this, though they’ve stated that this will only cover a third of the affected buildings.

There are plenty of critics saying that this just isn’t enough, especially when the issue at hand concerns people being stuck living in buildings that are either definitely not fire-safe or potentially not fire-safe.

Rumblings of dissent have been clearly heard about the government announcing heavy spending for other house building schemes when this crucial safety issue has still not been properly addressed.

So, where do people who own property in a cladded building stand?

Those who own property in a cladded high-rise or any sort of residential building with cladding (or those who are trying to buy one) are very sadly likely to find themselves stuck in limbo for some time yet.

In a recent housing report, the government have made clear that freeholders and building management companies involved in this issue should “show empathy for residents trapped in these circumstances and to mitigate the impact where possible” …though whether or not this will make a blind bit of difference remains to be seen.

We’ll endeavour to keep you updated with major developments and are, of course, always on hand to offer more personalised advice should you need it.