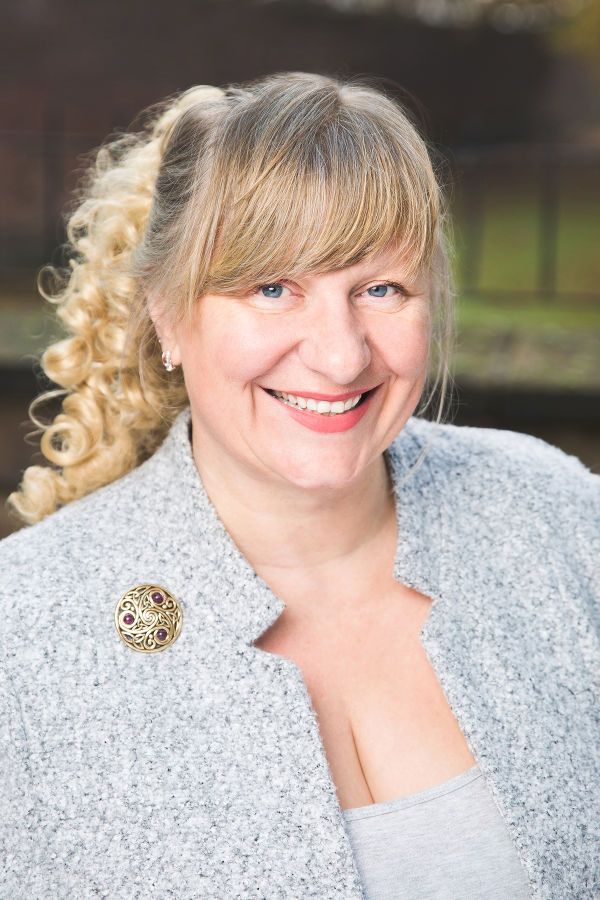 Solicitor and Director : bricks and mortar

Newport Land and Law was founded by middle-aged solicitor, Anna Newport. After decades of experience working in a range of legal firms, she decided to create a business which allowed her to do what she loves conveyancing and private client work

Anna is one of the course authors for CQS, the Law Society’s Conveyancing Quality Scheme, writes articles on conveyancing for people to lull themselves to sleep with, and sometimes finds herself on local and national radio talking about topics ranging from cladding to property raffles, and property fraud.

A very straight-forward kind of woman, Clive says no one wants to sit next to her at dinner parties because all she talks about is the 1936 Public Health Act . She says that’s not true; sometimes she talks about septic tanks and Japanese Knotweed too.

If you’re buying or selling a house you might find that Anna spends a (fairly boring) hour with you explaining all of the legal implications, but you will leave sufficiently informed and able to make the right decisions for you (and she promises to only do it once!)  Anna also buys, sells, and leases commercial properties.

Newport Land and Law is built on the heart-felt belief that solicitors should care deeply about clients and their interests, not simply parrot the legal position and then sit on the fence.

Legal advice can result in life-changing decisions being made, and Anna is keen to always explore the potential human impacts of those choices, not simply give the official legal view.  Anna supervises everyone in the firm other than herself! Anna has worked in property law since 1992 and qualified as a solicitor in 2008.