Could Things Finally be Looking Up for Leaseholders? 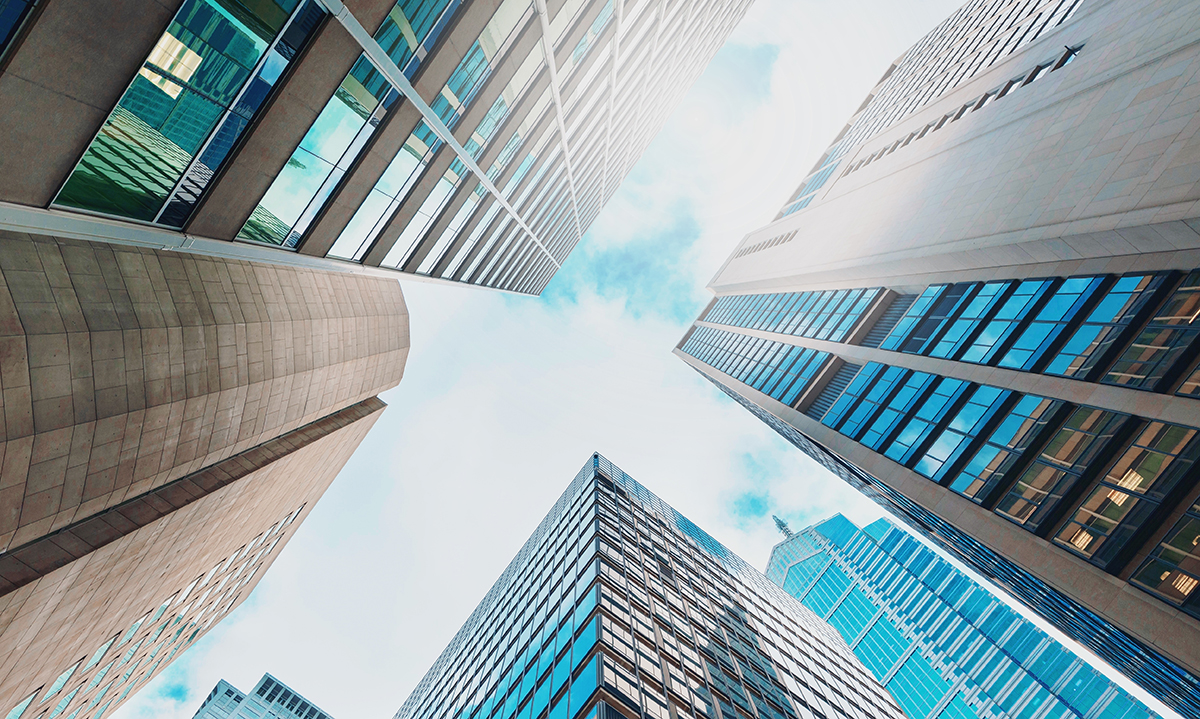 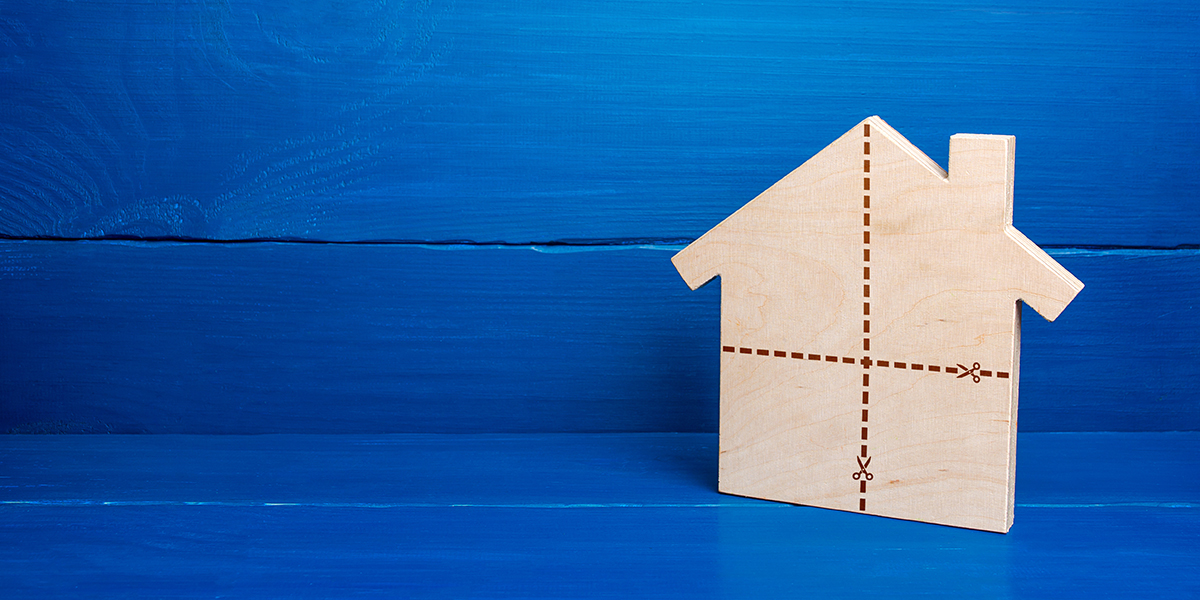 September 2021 People often talk about ‘getting on the ladder’. If you ask us, actually managing to purchase property feels more like engaging in a complicated square dance. Not only do you have to move to the rhythm of the music and remember the fiddly footwork, you’ve also got to pay attention to what the […]

Indemnity Insurance: Can it Save You from a Proverbial Bite in the Behind? 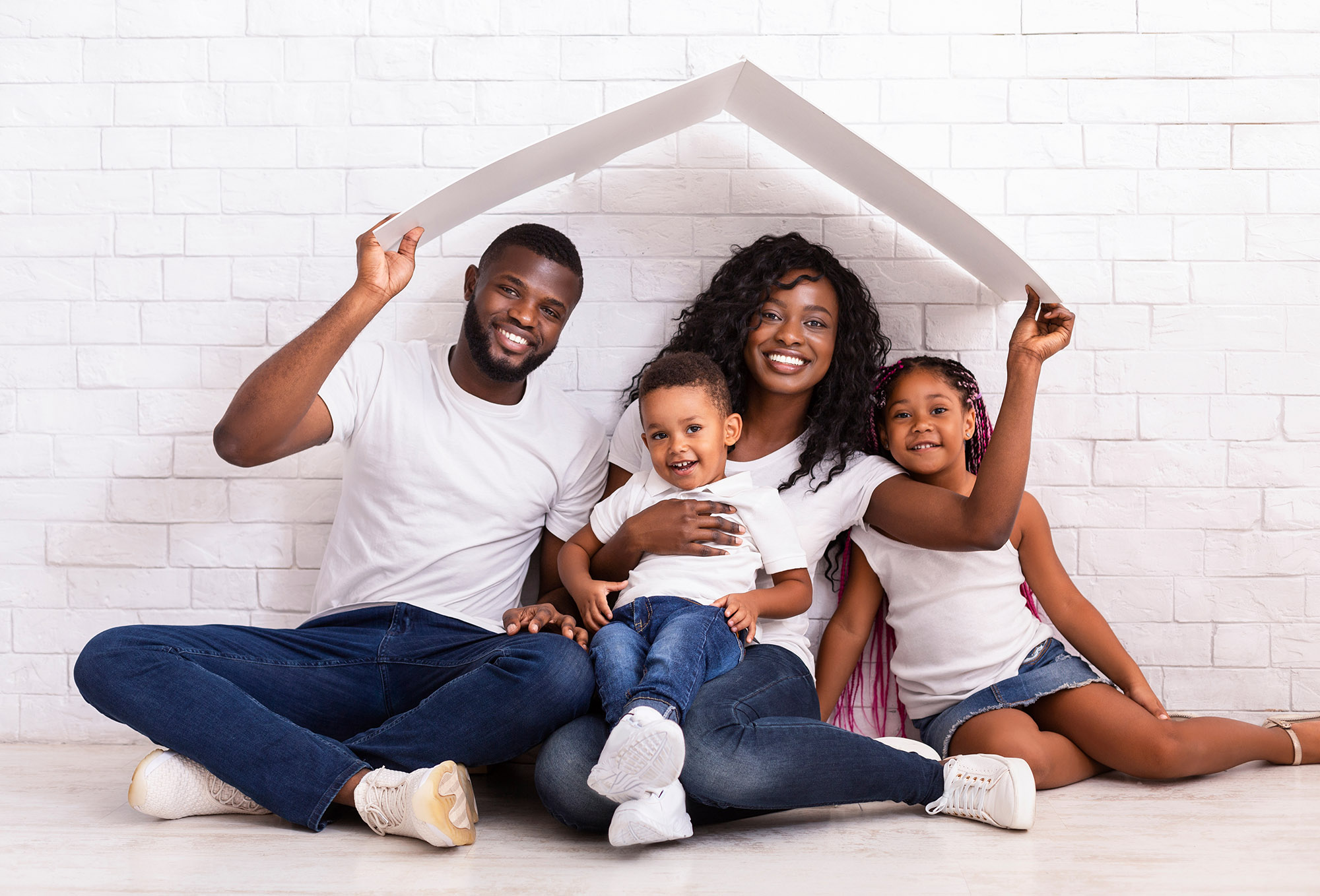 Indemnity insurance is typically filed under the heading of ‘incomprehensible things conveyancers say.’ Though we won’t argue that a lot of what we come out with possibly is incomprehensible… we happen to subscribe to the new-fangled idea that it’s important for clients to actually understand what’s happening with their property transaction. With this in mind, […]

Fallen in Love with a Listed House? Here’s Where the Headache Begins

You might have seen us mention once or twice that buying and selling property can be ruddy hard work. Unsurprising, we suppose, seeing as there’s a whole legal specialism dedicated to the practice. If you’ve been really paying attention, you’ll know that there are certain things that can make the process even more complicated. Think […]

What did the Romans Ever Do For Conveyancing? – Well, an Alien Invasion that could affect your house sale or development for starters… 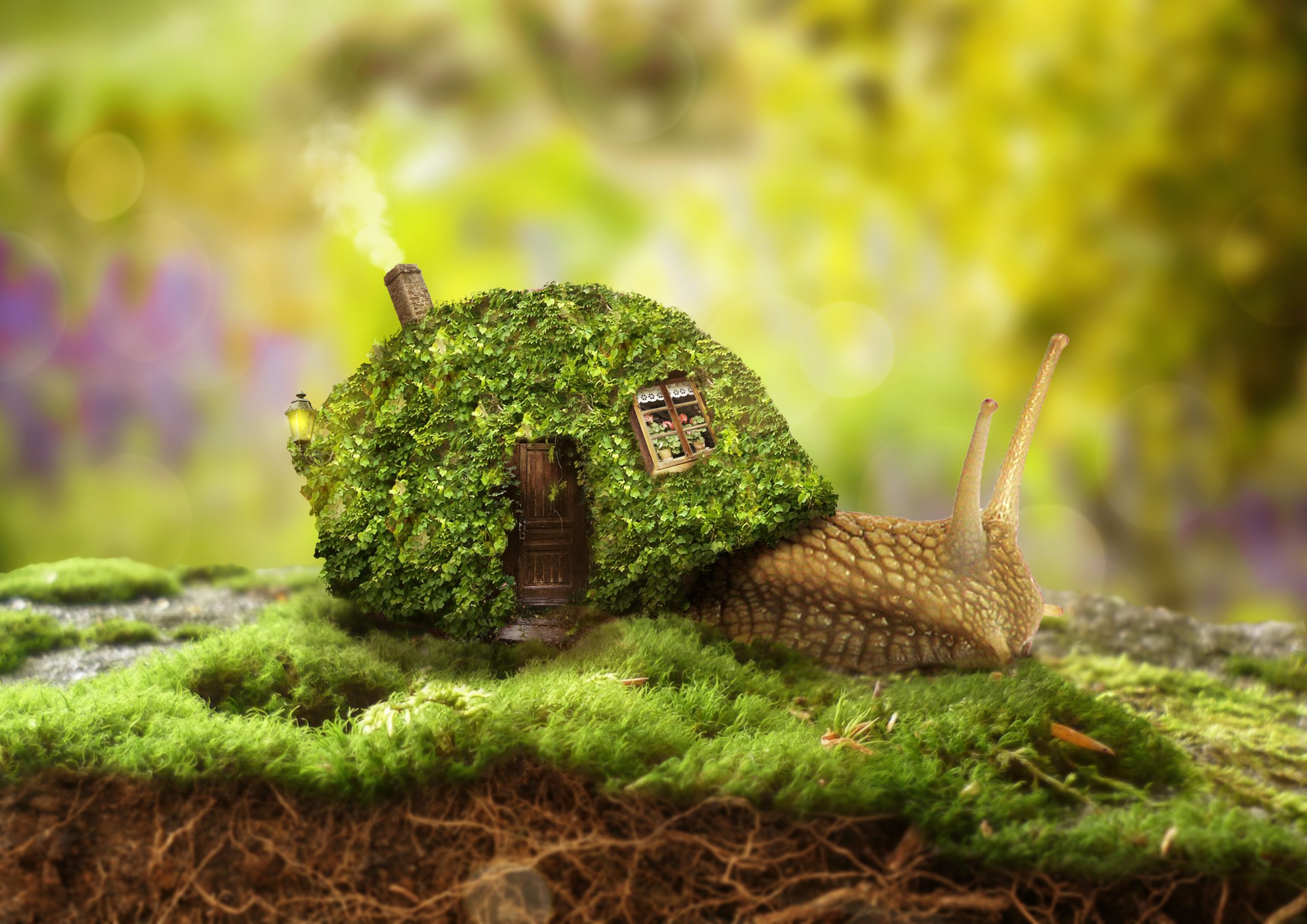 Our Guest Blog is written by Ben Gardner from Ecology Consultancy in Oxford | Ecology by Design When the city of Rome came under attack in AD410 and the empire was falling apart, the Roman Emperor Honorius said goodbye to the people of Britain. He exited with a parting message, “fight bravely and defend your […]

Conservation Covenants, Biodiversity Net Gain and Whether These Fancy Terms Mean Anything for You 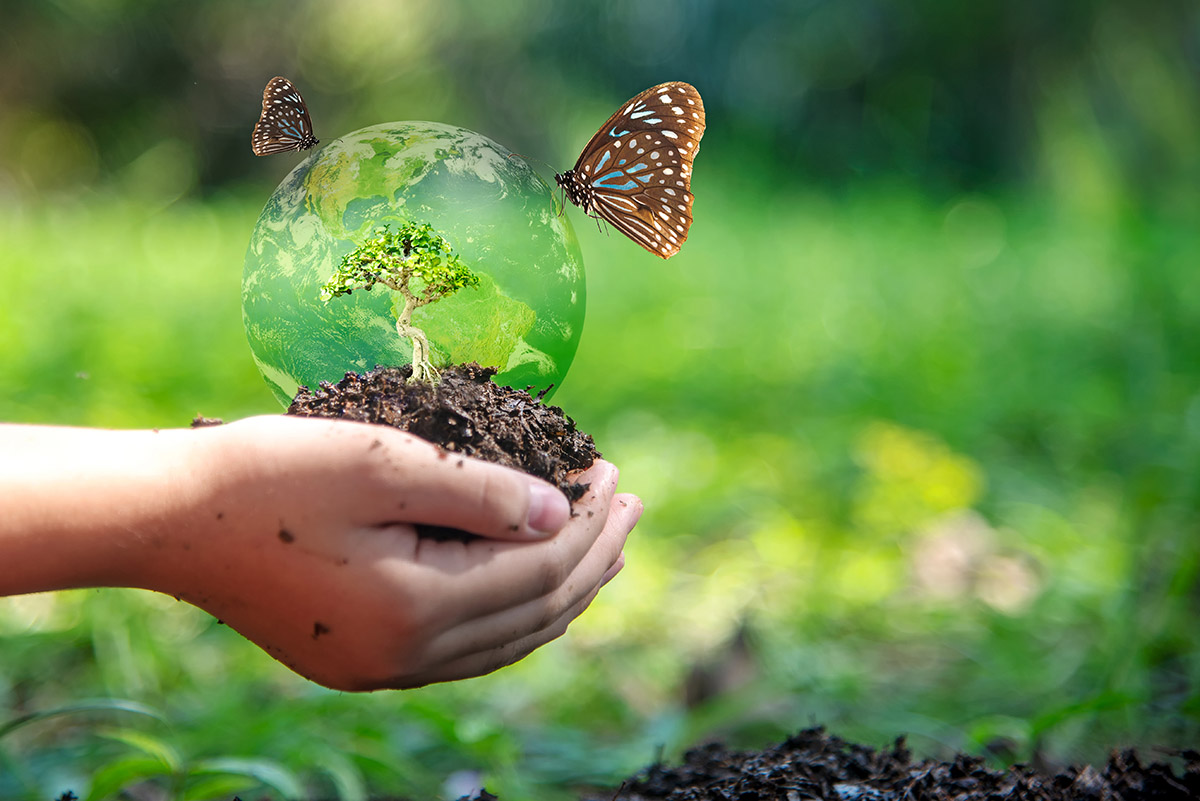 Later this year we’re expecting the Environment Bill 2019-21 to become law. The new bill is set to implement targets, plans and policies for improving and protecting the environment. As a team of solicitors who deal with land and law, there are some parts of the Environment Bill that are particularly interesting to us. An […]

Deputyship – Its nothing to do with Cowboys 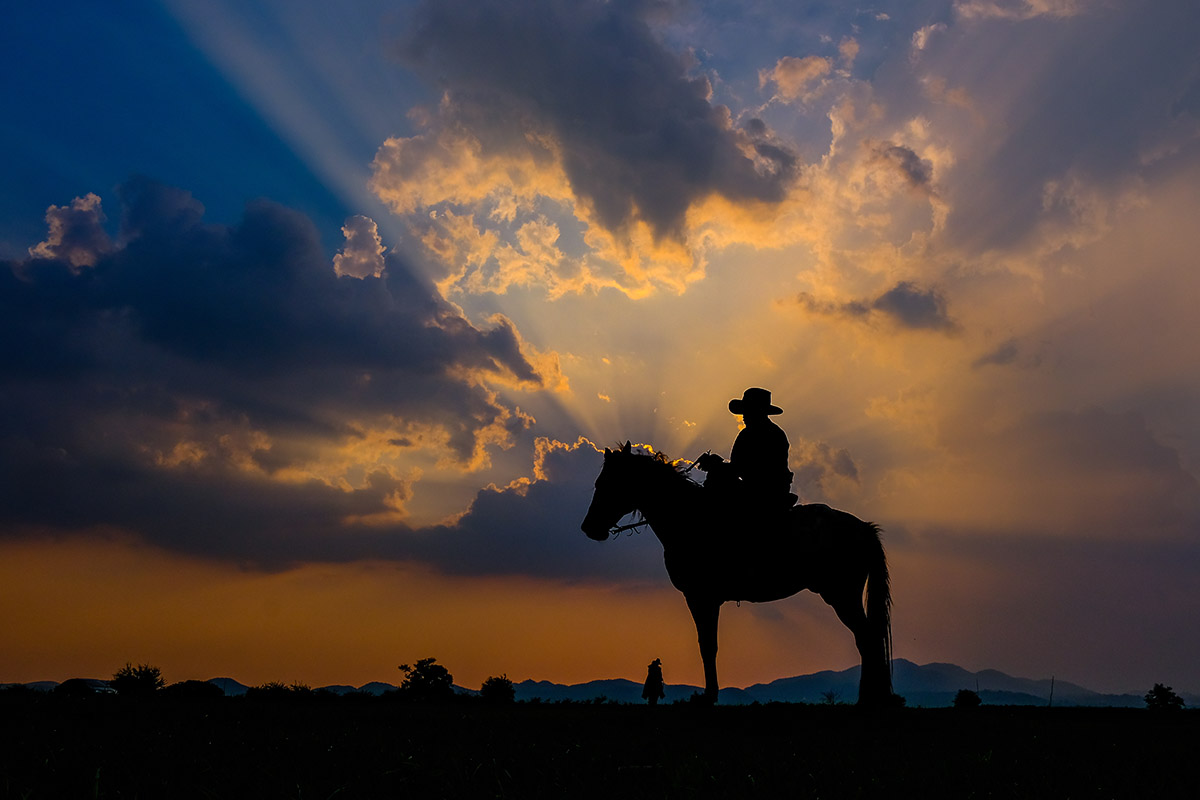 We don’t know about you, but when we hear the word ‘deputy’, it’s quite hard to stop our minds from picturing the Wild West. Unfortunately, in terms of English law, becoming someone’s deputy doesn’t involve cowboy hats, chaps or even spurs. (Though we’re pretty sure the law doesn’t actually prevent you from dressing up in […]

Proprietary Estoppel: The Offside Rule of the Conveyancing World 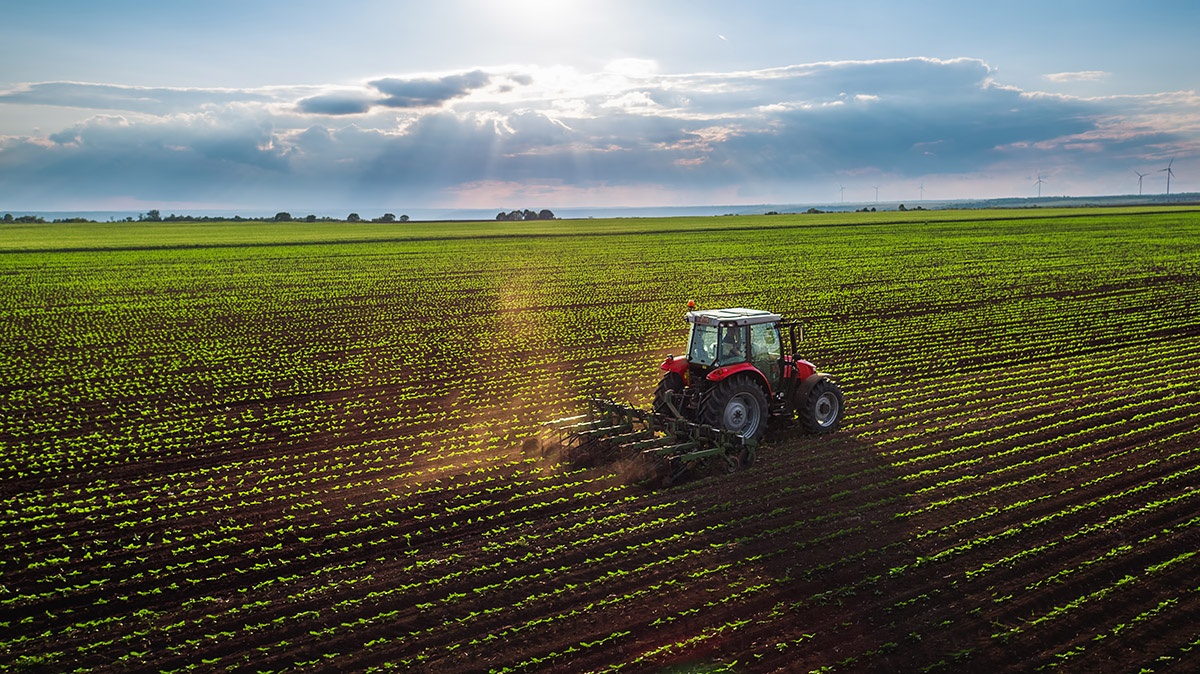 We try our very best not to be traditional stuffy solicitor-types and bamboozle our clients with complicated concepts. The thing about the law, though, is that it does involve rather a lot of complicated stuff. We generally handle all that on behalf of our clients (after all, we probably wouldn’t have joined the legal profession […]

Could a Tiff with the Folks Next Door Interfere With Your Sale? 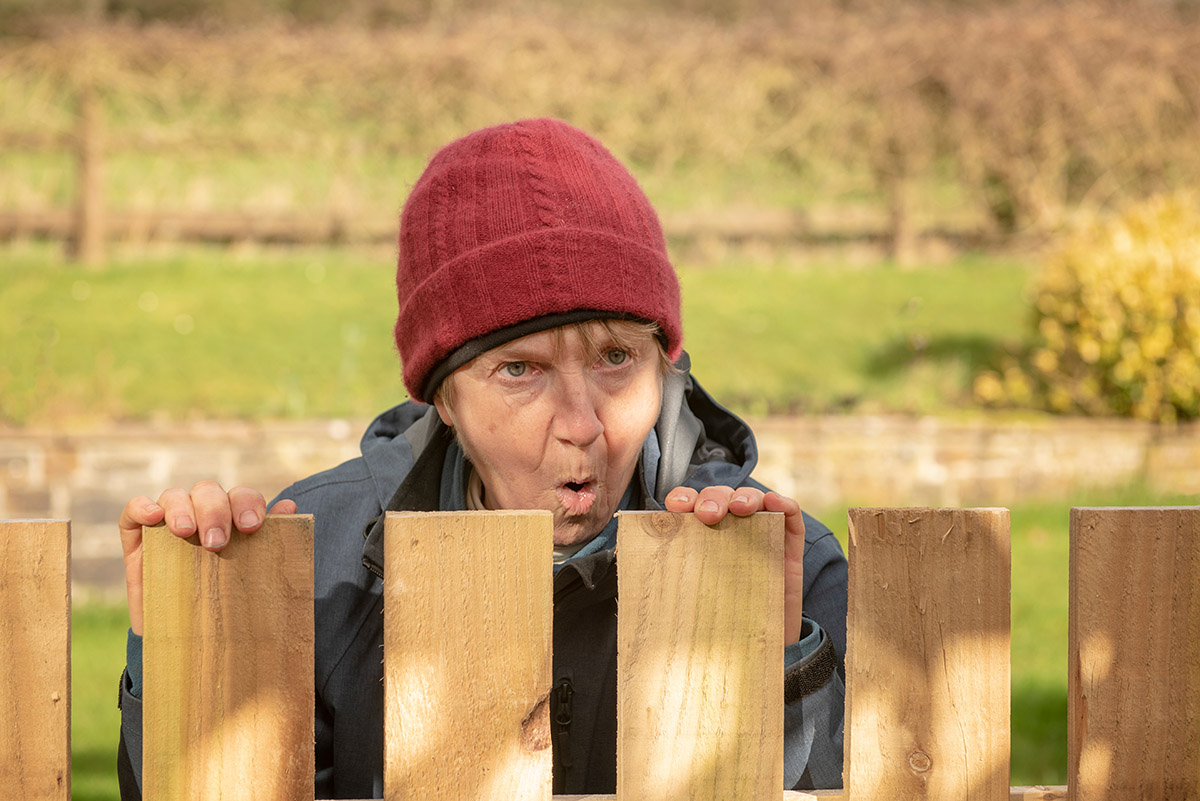 Could a Tiff with the Folks Next Door Interfere With Your Sale?  Come on, admit it, we’re all tempted to lose our cool with our neighbours sometimes. Whether it’s prompted by loud music, smelly cooking, questionable wheely bin placement or infuriating parking habits… it’s not always easy to keep the peace. This is especially likely […] 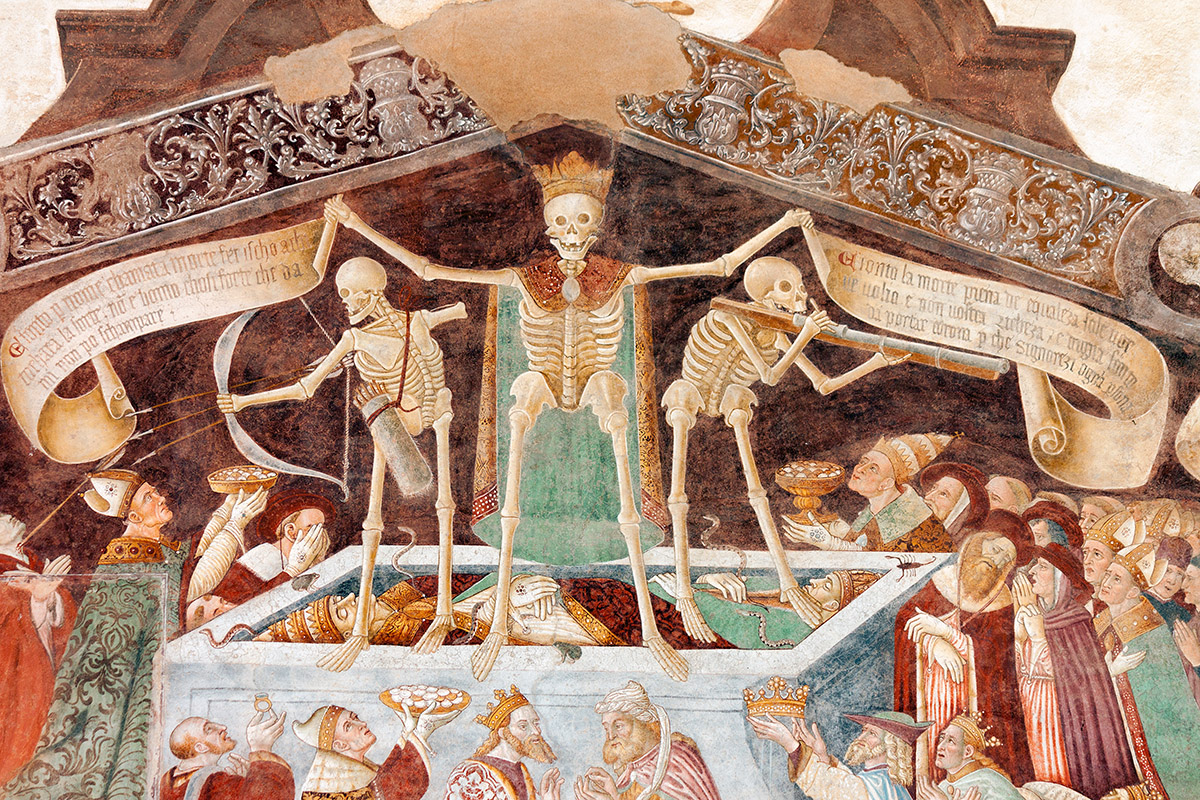 Losing a loved one is an incredibly difficult experience and unfortunately it doesn’t tend to get any easier, no matter how old you are/how well you try to prepare/how many times you’ve been through it before. It makes sense, then, that most of us would rather do just about anything than have a serious discussion […]