Bats and Conveyancing: We’re Not Just Flapping About It 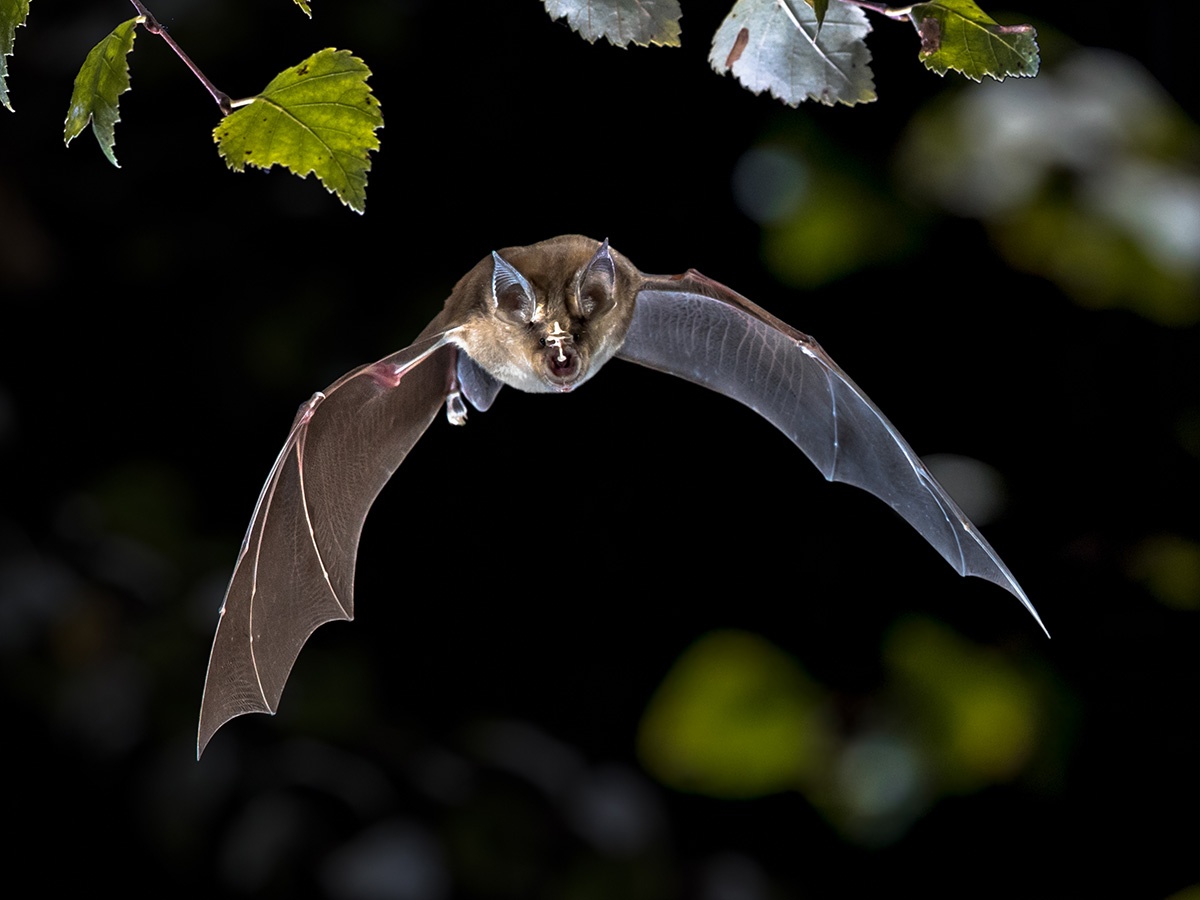 Let’s be honest, if you’re preparing to buy a house, you’ve probably considered all sorts of things that might go wrong.

Structural problems and illegal extensions will likely have crossed your mind, as will unregistered deeds and bizarre rights of way. If you’re particularly partial to conveyancing-related anxieties, you might even have let yourself wander into the realm of Japanese Knotweed… but we suspect it probably hasn’t even occurred to you to worry about bats.

Yes, we did say bats.

Why are we flapping about bats?

Bats, we’ll have you know, are rather partial to roosting in roofs. Our much-maligned friends are rather pickier than most rodent-types and prefer to make their homes in safe, non-draughty spaces well above the ground.

The issue here is that if you were to have a group of bats hanging out in your roof (see what we did there?!), getting rid of them may well be near-impossible. As it happens, bats are considered a protected species in the UK and attempting to capture or harm them is a criminal offence.

In other words, if your dream property has a significant bat problem, it could quickly develop into more of a nightmare.

Will bats show up on a property survey?

Bats are more likely to be found in rural areas and they prefer older buildings. If your new property fits the bill for a potential bat hot spot, it might be wise to ask the vendors if there have been any issues.

Though we’d like to think that most vendors would tell the truth about this sort of thing (if they didn’t, it could come back to bite them on the behind), not all bat houseguests will have made themselves known.

With this in mind, you might hope that a thorough survey would answer the question one way or another, but again this certainly isn’t a given.

Bats like to tuck themselves away in very small spaces such as under raised roof tiles, between crevices in eaves or amongst roofing felt. This means that your average building surveyor generally won’t find them.

If any evidence is spotted during a routine building survey, or if the vendor gives an indication of an issue, your solicitor may recommend a specialist bat survey.

What happens if you do find bats?

How big of an issue bats in the roof are really depends on three factors:

Resident bats don’t necessarily have to affect a property transaction. While a large bat colony might be disruptive, a small group probably wouldn’t bother you.

However, if you’re planning a renovation or other building project that will affect the area where the bats are roosting, you will need to take the bats into account.

Planning for a building project with resident bats

The first thing you’ll need to do when planning a building project with bats on board is to find out what exactly you’re dealing with. This will involve having to cough up for a fairly extensive bat survey to determine the size of the colony, the type of colony and the kind of bats that are in residence.

How large the colony – and how rare the residents – will have a big impact on whether you’ll be granted a license to go ahead with the building work.

Getting a Natural England European Protected Species licence will also be dependent on you agreeing to carry out certain mitigating activities to protect the bats. This might include things like:

Think this is all a load of fuss about nothing?

If you’re not a bat fan, you might be forgiven for thinking this was a whole load of nonsense. We hear you: bat surveys are probably the last thing you want to invest time and money in if you’re itching to get the ball rolling on a renovation. However! Trust us when we say this is not a corner to be cut.

The developer Bellway were recently handed the largest fine relating to a wildlife crime that’s ever been issued. They were ordered to pay a rather hefty £600,000 fine for demolishing a building in Greenwich in 2018, despite the building being a known bat habitat.

The building company were well aware of the bat residents and had been notified as part of the planning documents that they would need to obtain a Natural England European Protected Species licence and complete mitigating work to protect the bats. Despite all this, the firm appear to have decided to ignore these instructions and pull the building down anyway.

What can you learn from this?

Call us teacher’s pets, but we’d say the most important takeaway from this particular court case is that laws are there for a reason and that you should actually pay attention to them.

In other words, if you’re planning your own building project and there are bats involved, we’d advise you to seek legal advice before you go any further… and to actually follow that advice.

Bat conservation can be a tricky subject to navigate during a house purchase or renovation, but – luckily for you – we can help.

If you have any concerns about bats and property, please do get in touch. We’re also on hand to chat about other types of wildlife… though only if the issue in question actually pertains to conveyancing. We don’t know about you, but we don’t really have enough hours in the day to talk termites or discuss dormice willy-nilly.