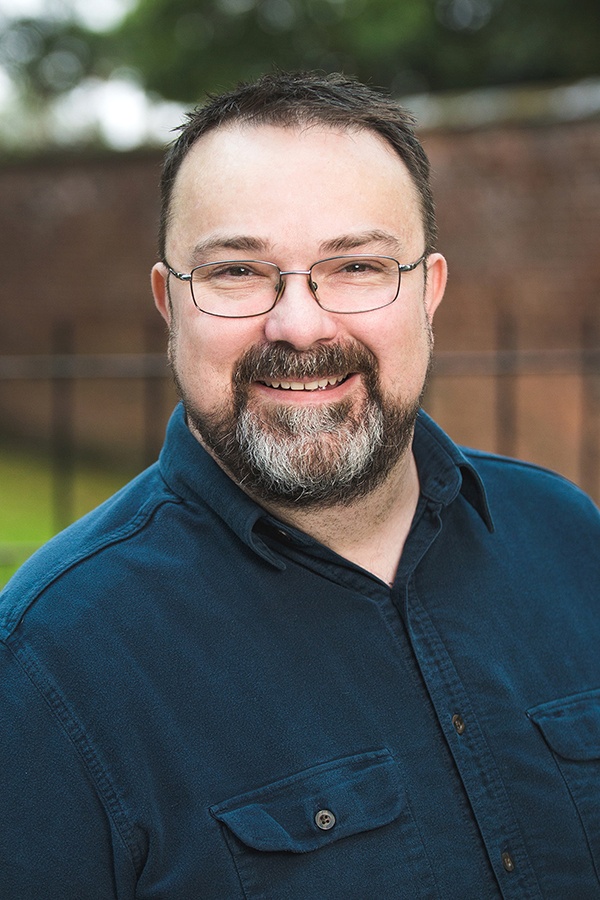 Operations Director : IT and sums

In charge of all things systems and processes, Clive is the quiet power who keeps everything running smoothly. From IT to insurance applications, his obsession with detail is well-utilised behind the scenes running a tight ship.

Clive is not a solicitor, but is an SRA approved manager