Leasehold Reform: Will it Be Worth the Wait? 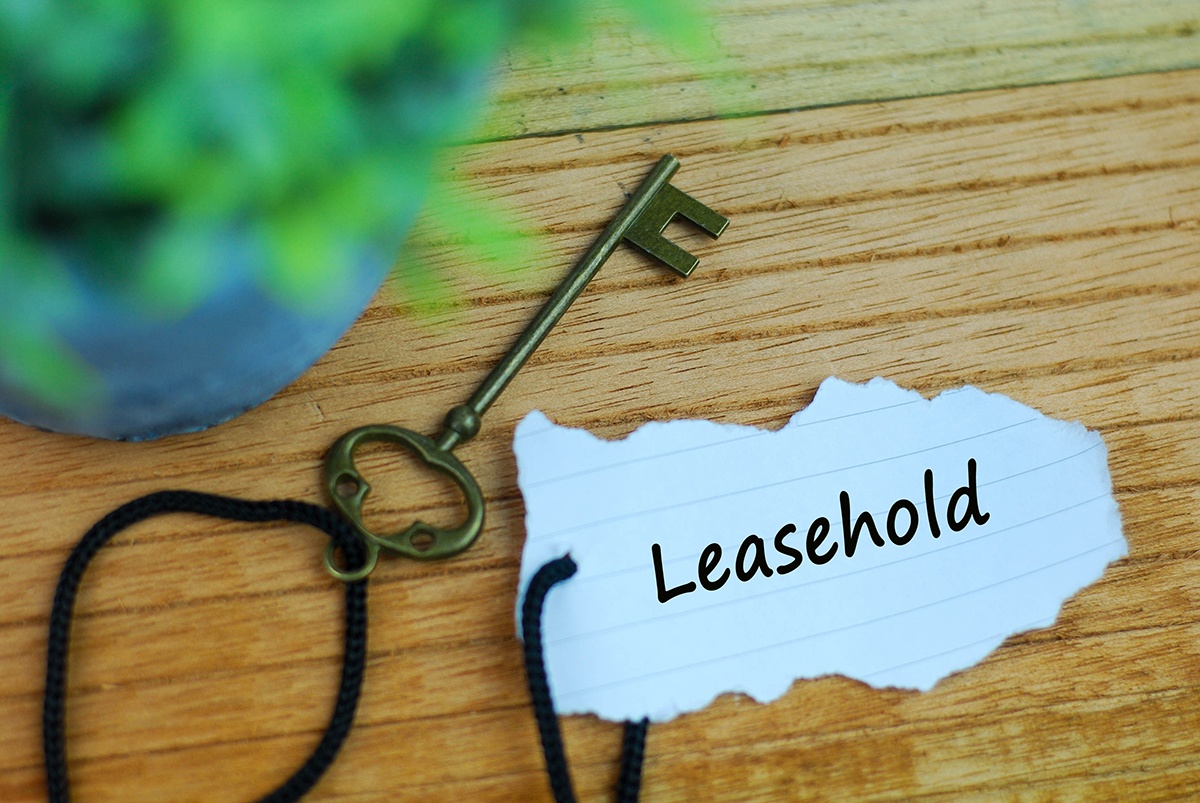 Leasehold Reform: Will it Be Worth the Wait?

How do you feel about leasehold property? If you’ve bought or sold a property with this sort of ownership, or if you work in conveyancing, you’re probably rolling your eyes right about now. If you’ve never had anything to do with one, you may well be wondering what all the fuss is about.

Well, it seems 2020 will be somewhat of a milestone year for leasehold contracts. The long-awaited reform to this type of property ownership is reportedly on the table for the second half of this year. (And not a moment too soon, some might be heard to cry).

But, hang on a minute, what is leasehold?

Where there is a leaseholder, there is also a freeholder. (For those at the back, a freehold is the outright ownership of property and the land it sits on). When you buy a leasehold property, the freehold will be owned by someone else. That someone else will be legally able to collect a ground rent from you each year, as well as maintenance fees. This freeholder will also be the person who total ownership of the property will revert to once the lease expires.

Essentially, though leaseholders do own their properties, they are also still in a tenant-landlord relationship with the freeholder.

What’s wrong with the current system?

You might be wondering what’s so wrong with the current system to make a time-consuming and costly overhaul required. If you are, you’ve probably never had much to do with a leasehold transaction.

The main issue with this sort of contract is that it has a tendency to be rather obtuse. It’s also open to misuse and abuse by freeholders and management companies. The government have set out some of these main problems in their Leasehold Reform briefing paper, published on the last day of 2019.

Figures from the briefing paper suggest that there are 4.3 million leasehold homes in England, of which 69% are flats and 31% are houses. This number is growing, and there is significant concern that construction companies are offering leasehold contracts for new-build houses in order to create future income streams for themselves, rather than for any clear benefit to the homeowners.

Indeed, freeholders can often generate very nice income streams for themselves in this way. Not only can they choose to charge relatively high ground rents (please note the 2017 ground rent scandal, when it emerged some leasehold contracts came complete with the clause that the ground rent would double every ten years), they are also fully within their rights to charge administration fees for all kinds of activities, such as answering letters(!), granting permission for changes to the property or providing vital information to allow the leasehold of the property to be sold.

What kind of reform is being suggested?

As you can imagine, a complicated problem generally requires a multi-faceted solution. The government’s reform proposals include commitments to:

The real headline here is that the government has proposed a complete ban on new leases on houses (though there will be an exception for special circumstances). This proposal seems to have already had a significant impact; government figures show that the proportion of new-build houses being sold as leasehold has fallen from 16% in March 2017 to just 1% in June 2019.

The reason the government are clamping down specifically on houses here is that there isn’t really any reason for houses to be leasehold otherthan the potential financial gain for the freeholder. This isn’t the case for flats, which share a building, plus the ground it’s built on. Because of this, it wouldn’t be workable for each flat to be sold on a traditional freehold basis.

Outside of England, flats are generally sold on a commonhold basis, where the owner of each flat in the development own a share of the freehold of the whole building. Though commonhold contracts have been a legal option in England since 2002, only twenty commonholds were created during then and January 2019.

Reduce ground rents to a peppercorn

Though a typical ground rent is around £370 per year, this can quickly rise when leases allow regular rent reviews. The government have proposed that reducing ground rents to a peppercorn (i.e. no real financial value) would ensure that leasehold contracts are put in place in order to allow homeowners to live in and enjoy their homes and not simply as a money-making mechanism.

More support for leaseholders who want to buy the freehold

This is particularly relevant for people who own houses on a leasehold basis. Though it has always been possible for leaseholders to request to buy the freehold of their property, the cost of this has spiralled. Leaseholders could now expect to pay between £10,000 and £40,000 for the freehold of a flat worth around £200,000. The government have pledged to improve the process for buying a freehold and for extending a lease.

Ensure that service charges (and other associated charges) are fair

If you’ve bought or sold a leasehold property, we suspect you rather baulked at the cost of the ‘leasehold information pack’ from the freeholder or building management company. This measure is being put in place to make sure these people can’t, erm, extract the Michael, from leaseholders who are just trying to peacefully go about their own business. These practices and fees are set for a review and further regulation in the future. As part of the process, the government will also be seeking to make sure all information given to prospective buyers about the lease they are considering is thorough and transparent.

It would be nice to think that the end of 2020 will be some kind of idyllic future where all leaseholders and their landlord freeholders will skip about merrily hand in hand. Though these planned reform measures will hopefully make a significant difference to the process and stamp out a fair bit of tomfoolery, we suspect there will still be plenty of leaseholders who feel they have been treated badly.

That’s why this last pledge from the government is a good one; they’re aiming to ensure leaseholders have a clear way to complain and seek redress when things go wrong. This will mean cutting down on unjustified legal costs for leaseholders and requiring all freehold landlords to be a member of a redress scheme.

Got any more questions?

If you’re confused about the planned leasehold reform and how it might affect you, we’re always on hand for a chat about contracts. Here’s how you can reach us.