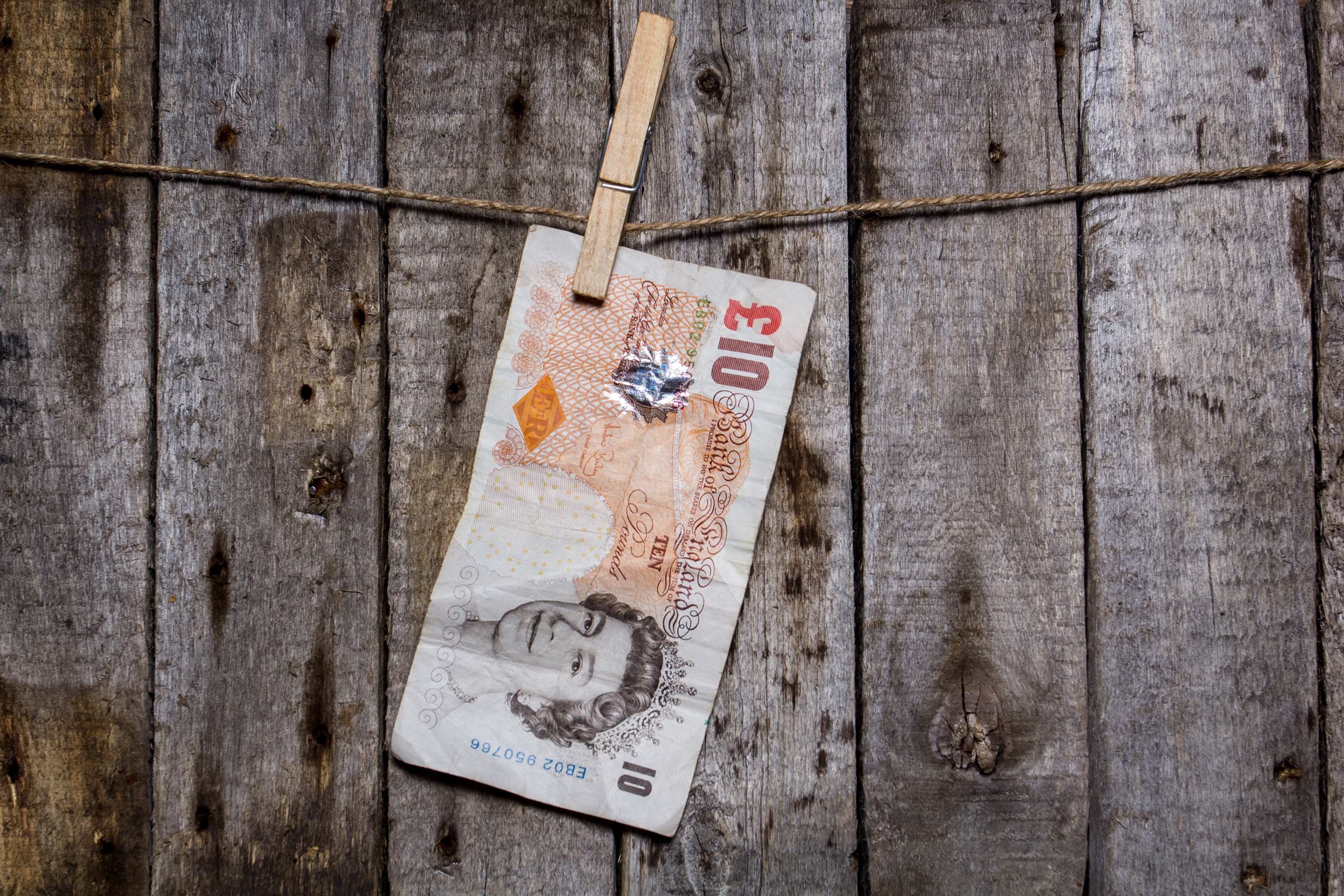 There’s a lot of paperwork involved in buying property. This wasn’t always the case, but these days us conveyancing solicitors like to be doubly sure we’re getting everything right. Gone are the days of blissful ignorance; we now eat due diligence for breakfast. This means that, among other things, we need to make sure you the buyer are who you say you are, the property actually belongs to the person who’s endeavouring to sell it and that we’re selling the right garden with the right house.

You may also be surprised to discover we need to ask some reasonably probing questions about how you’re funding your purchase. This is because conveyancing solicitors have the dubious honour of assisting the government in their quest to cut down on money laundering in the UK.

Those of us who spend the majority of our time very much on the right side of the law may be unaware of this, but in certain circles Britain is viewed as a kind of metropolitan haven for money laundering. Some people buy a house with money from an inheritance, some with the equity from a previous sale and some with the proceeds of a bank heist. So, you’ll understand we need to check these things.

What are Unexplained Wealth Orders?

You may have come across the term Unexplained Wealth Orders in the media. This is a relatively new initiative spearheaded by the government in order to crack down on purchases made with fraudulent funds. The orders were launched in January 2018 and can be issued on purchases amounting to more than £50,000.

There are two reasons why an Unexplained Wealth Order can be issued:

An Unexplained Wealth Order isn’t a conviction. It’s a type of court order that obliges the individual to explain the source of their wealth. If the individual refuses to do this, or if the evidence their provide is not compelling, they risk having their property seized pending further investigation.

Should you be concerned about them?

The vast majority of property purchases are worth more than £50,000 so could, theoretically, qualify for an Unexplained Wealth Order. Of course, you would also need to have been involved in a serious crime (or connected to someone who has), or have political or business connections outside the European Economic Area.

However, even if you were some kind of money laundering kingpin you probably wouldn’t need to lie awake at night worrying about someone slapping one down on you. Only three Unexplained Wealth Orders have been issued since they came into play.

The first and most well-known case is that of Zamira Hajiyeva, who reportedly spent £16 million in Harrods. The £16 million, which was spent across fifty-four credit cards

, was believed to be linked to Hajiyeva’s banker husband who is currently in prison for stealing millions from his state-controlled bank in Azerbaijan. (Which therefore clearly is outside the European Economic Area, no matter what the Eurovision Song Contest would have us believe).

Unexplained Wealth Orders have subsequently been issued against an unnamed foreign official who owns three £80 million homes in London and a Northern Irish woman with property worth £3.2 million and suspected links to paramilitaries.

Ultimately, unless you have a seriously guilty conscience, you won’t need to worry about Unexplained Wealth during the purchase of an average family home.

What responsibilities do you have in terms of money laundering legislation?

Though most of us aren’t quite on the financial (or hopefully moral) level of an Unexplained Wealth Order, you will have some responsibilities relating to money laundering legislation during a property purchase.

During the early stages of your relationship with your conveyancer (we’re talking strictly professionally here, do

n’t get any ideas) you’ll receive a source of funding form. You will be required to complete this form honestly and to the very best of your ability. Absolutely no fibs please.

Your solicitor will also need to collect evidence to prove that your funds are totally legitimate. So, if it’s an inheritance, you could provide a copy of the will. If it’s the equity from a previous sale, we’ll ask for a signed letter from the estate agent. And if it’s a bank heist? We’re going to need to speak to the police.

Ultimately, buying a property can feel less like an exciting adventure and more like an endless ream of homework. Sorry about that. Hopefully the next time your solicitor asks you to provide documentary evidence of your savings account, you’ll understand why they have to do it and not just assume they’re a nosy parker.

Can we help you make sense of money laundering legislation and how to provide the necessary evidence? Here’s how to get in touch.