What is a Solicitor? 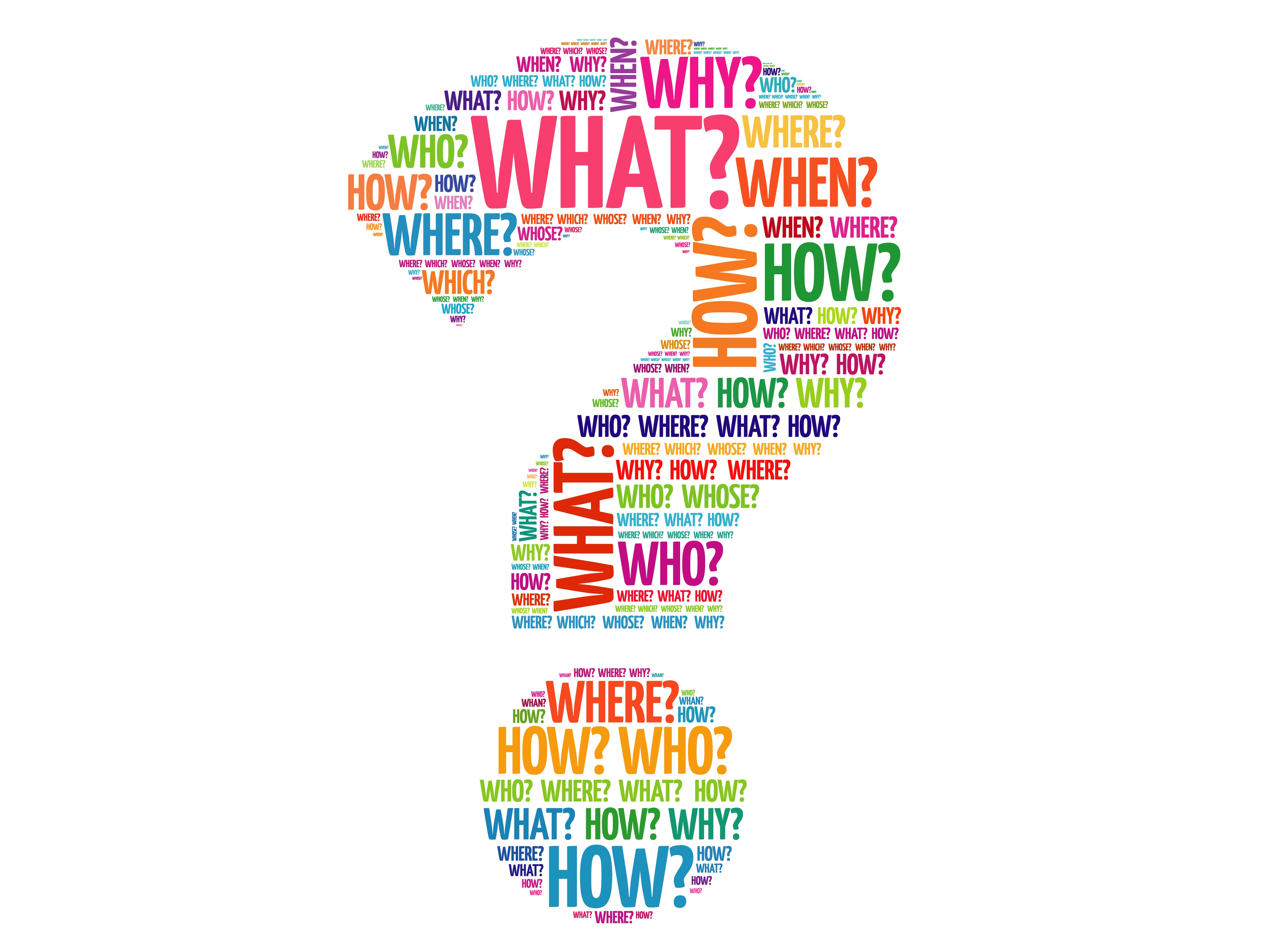 Its ok for us in the law to think that this is readily apparent, after all a solicitor is a solicitor, but if you don’t have the misfortune good fortune to have spent your career working in the legal sphere, it’s a bloody good question.   People frequently ask me whether:

Here is Wikipedia having a crack at the definition

A solicitor is a legal practitioner who traditionally deals with most of the legal matters in some jurisdictions. A person must have legally-defined qualifications, which vary from one jurisdiction to another, to be described as a solicitor and enabled to practise there as such. For example, in England and Wales a solicitor is admitted to practise under the provisions of the Solicitors Act 1974. With some exceptions, practising solicitors must possess a practising certificate. There are many more solicitors than barristers in England; they undertake the general aspects of giving legal advice and conducting legal proceedings.

So that’s that then.  Clear as mud.  In order to become a solicitor in England and Wales (where the solicitors in this practice are qualified) you need to have a qualifying law degree (so that’s a law degree[i], or another post graduate qualifying degree in law called the Graduate Diploma in Law or GDL.  Once you have one of those (with a sufficiently high grade) you can go to Law School to do something called the Legal Practice Course followed by two years of on the job training.

After all that, is it any wonder that lots of us are boring?[ii]

It wasn’t always like that – you could train on the job for 7 years as an articled clerk without a degree. From 2020 the Solicitors Qualifying Examination is replacing the LPC and the GDL.

We have to be assessed for character and suitability, which often makes me chuckle.  I mean, how would they know? Well, at least how would they know if I actually did something to bring the profession into disrepute?  Does writing flippant articles about the nature of the job count?  Its probably more to do with not having a criminal record and not being bankrupt.

All solicitors are lawyers.  Not all lawyers are solicitors.  Lawyer is a generic term for someone who works in the law and doesn’t really convey much information.  If you are qualified you are either a Barrister, a Solicitor, a Licenced Conveyancer, a Legal Executive (or something more nuanced like a trademark or patents attorney).

If you pretend to be a solicitor in contravention of the Solicitors Act 1974 you will be in a lot of trouble.  I was going to say that you might be shot, but I am advised by a litigation expert that putting inaccuracies on my website is never going to end well.

So, in response to the questions:

We are mostly specialists these days, concentrating on one area of the law.  The days of the GP Lawyer who did a bit of conveyancing in a morning, divorced someone before lunch, drank a pint at the Inns of Court by way of nourishment and then hotfooted it to the Magistrates to defend a punter for not offering a beached whale to the Monarch are over.   This is undoubtedly safer for clients, we need to know what we are doing in our own field, and not just throwing ourselves enthusiastically into the job without care or concern for the paying public.

Despite occasional bits of complaining, I still think that I am incredibly privileged to do the job I do.  Being in a position of trust where I can really help people is an amazing experience and the thrill of it has never really gone away for me although sometimes the worry wakes me up.  My old boss once said “you’re in the wrong job if you want to sleep at night”.   It’s a serious responsibility, but one I am proud to bear.

[i] you will generally see this written as an LL.B as an abbreviation for the Latin “Legum Baccalaureus”

[ii] I am not boring, despite what my husband tells people.  According to him I have a nasty tendency to talk about the 1832 Prescriptions Act in mixed company, but he only says that sort of thing because he thinks he is funny. He is not funny.

[iii] Soliciting in a public place is a criminal offence